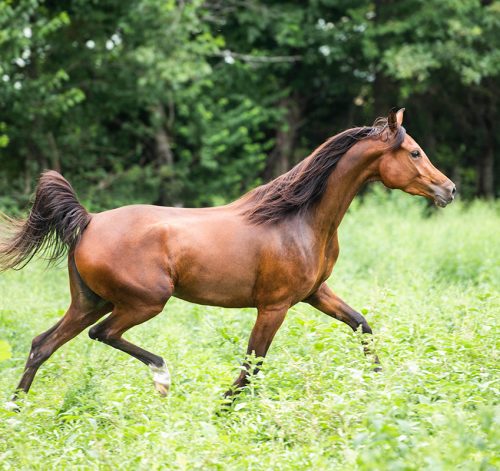 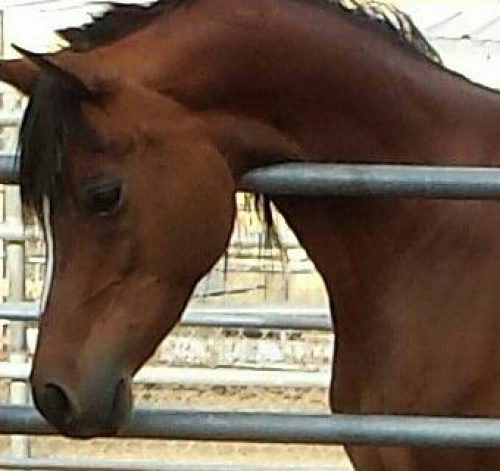 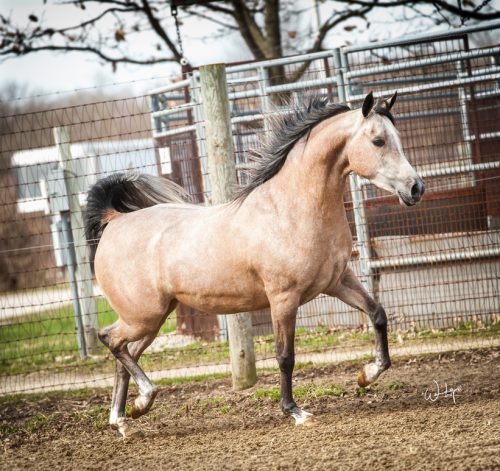 Sienna is by nature the pure Polish stallion Ensignia and out of multi-national champion MSU Strike A Pose. Sienna was shown once in 2016 and qualified for Sport Horse Nationals in Training Level Dressage. Sienna has her mother’s athleticism and kind disposition. Owned by Paul & Kim Minnis of Howell, Michigan, Sienna had a beautiful… [read more] 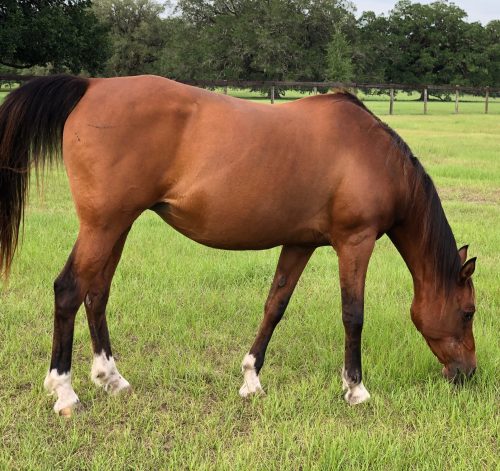 Race record: Lifetime earnings of $17,689 in 12 starts including 1 stakes race in which she placed 3rd. Champ has been a great producer for me. She has an abundance of athletic ability which she passes on but, even though she may be a bit plain in the head herself, she puts on beautiful, classic… [read more] 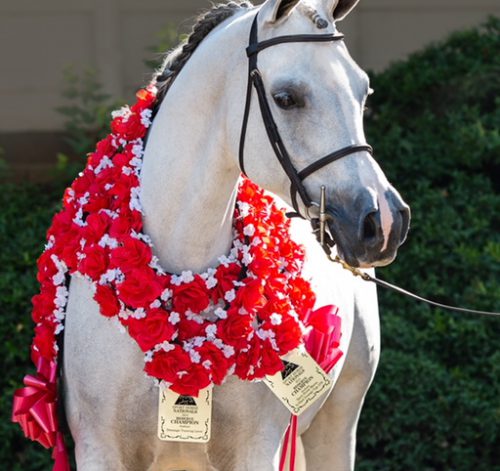